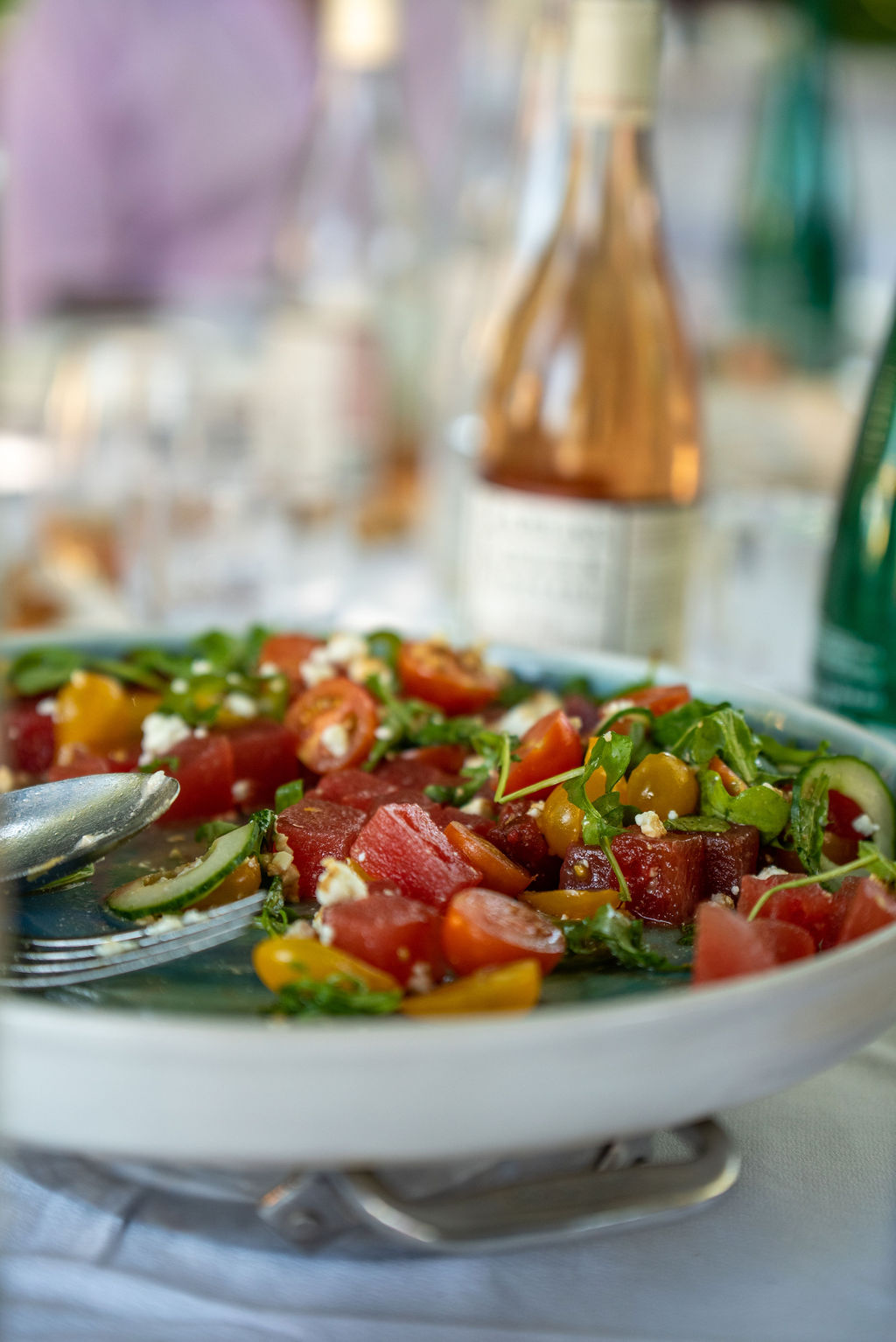 During his mandate, the President creates delegations in the USA, Canada and Japan.
In addition to this, you need to know more about it.
In 1963, Jules Petit, chef at Drouant Gaillon, MOF cuisine 1936, became Chairman and Jean Germa secretary general.
The USA offers the Academy a splendid trophy on a copper plinth; President Jules Petit is organizing the first National Cooking and Pastry Trophy – Trophy which will be re-competed each year. It is still relevant today.

In 1967 President Pierre Mengelatte was elected for 4 years; secretary Jean Germa. From this presidency, we will note the large hunting banquets, mainly at the Military Circle of which P Mengelatte was the manager.

In 1971 – After 10 years as secretary general, Jean Germa is elected president; and Bernard Barus, secretary general.
Jean Germa gives a more academic note to the Academy; author of “Nocturne at the Culinary Pantheon”. He went to Vex, Switzerland, to put a plaque on the birthplace of Joseph Favre. He created the Academy’s “Emeritus Members” and accreditation of cooking recipes presented by chefs. He died during his second term.

In 1978, President Michel Malapris took over as head of the Academy. Bernard Barus is reappointed as secretary general.
During the terms of President Malapris, the induction ceremonies leave the headquarters of the Academy on rue St Roch and take place in the lounges of major Parisian hotels.
It creates the Benelux, Great Britain and Australia delegations; it perpetuates hunting lunches or dinners, as well as the National Trophy for cooking and pastry making.
President Malapris, widely recognized in the field of tourism and agriculture, will obtain numerous distinctions for the heads of the Academy.
In addition to this, you need to know more about it.
After 18 years of presidency, tired, he resigned in 1996.

Gérard Dupont is elected to end the mandate of President Malapris. He will be re-elected for 4 terms. Jean Sabine was the Secretary General from 1998 to 2010.
During Gérard Dupont’s terms, the Academy will move into its new offices, acquired in 2009; the induction ceremonies will take place in the large amphitheater of the faculty of medicine. 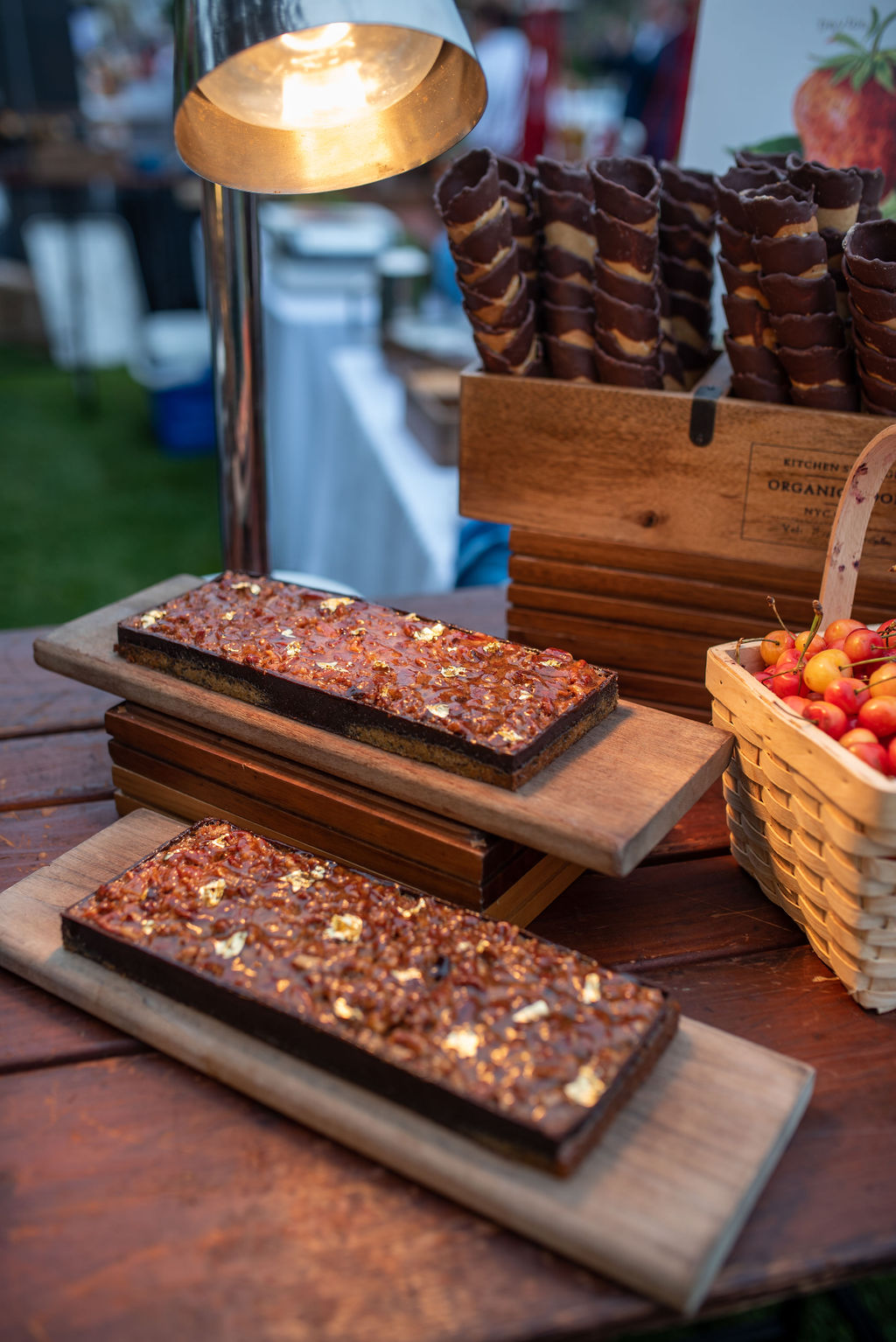 Gérard Dupont sets up the major conferences before the inductions with Jacques Puisais, Jean-Marie Bourre, Jacques Revel, chemist Hervé This, Pierre Gagnaire as speakers… ..
It perpetuates each year the hunting dinner, the National Trophy; In 2001, he created the Passion Trophy, which he organized every two years.
The Mexican delegation was created, as well as the Chile, Peru, Bolivia, Argentina, Ecuador, Cuba, Korea and Switzerland branches.

In 2015, Fabrice Prochasson was the second MOF elected President of the Academy (Jules Petit MOF 1936); he is also the youngest President and member emeritus of this new era.
He is elected with a program of modernity, more social; and the Academy finds a new place in the world of gastronomy, and it seeks to bring together the presidents of Culinary associations by creating in 2016 and 2017 the revival of the Flame of the Unknown Soldier by inviting all members of culinary associations in France .

He quickly created a new graphic charter, drawing inspiration from the French Academy so that each delegation and international branch could display a sign of belonging and allow better global communication with a high-end logo.
President Prochasson creates the delegation of Chile and that of Switzerland, and transforms the Benelux and Belux delegation by withdrawing the Netherlands.

He has been bringing the Bernard Loiseau Trophy since February 2016, and in April 2019 he created with Laurent Drunat the first Ulis Culinary Trophy for young cooks with cognitive disabilities.
He is now in his second term since February 8, 2019 with the desire to create a new website for the Académie Culinaire de France, and to work on publishing subjects and to strengthen the library through acquisitions of new books, and strengthens the proximity of members in France by creating regional branches.

Since 2016, the Academy has actively participated in the Spirit Book Grand Prix by being in the jury, and by making food and alcohol pairings during this day of the Spirit Grand Prix.
He continues the Marius Dutrey Gold Cup with Christian Millet the president of the Société des Cuisiniers de France, the National Cuisine and Pastry Trophy, and the International Passion Trophy. 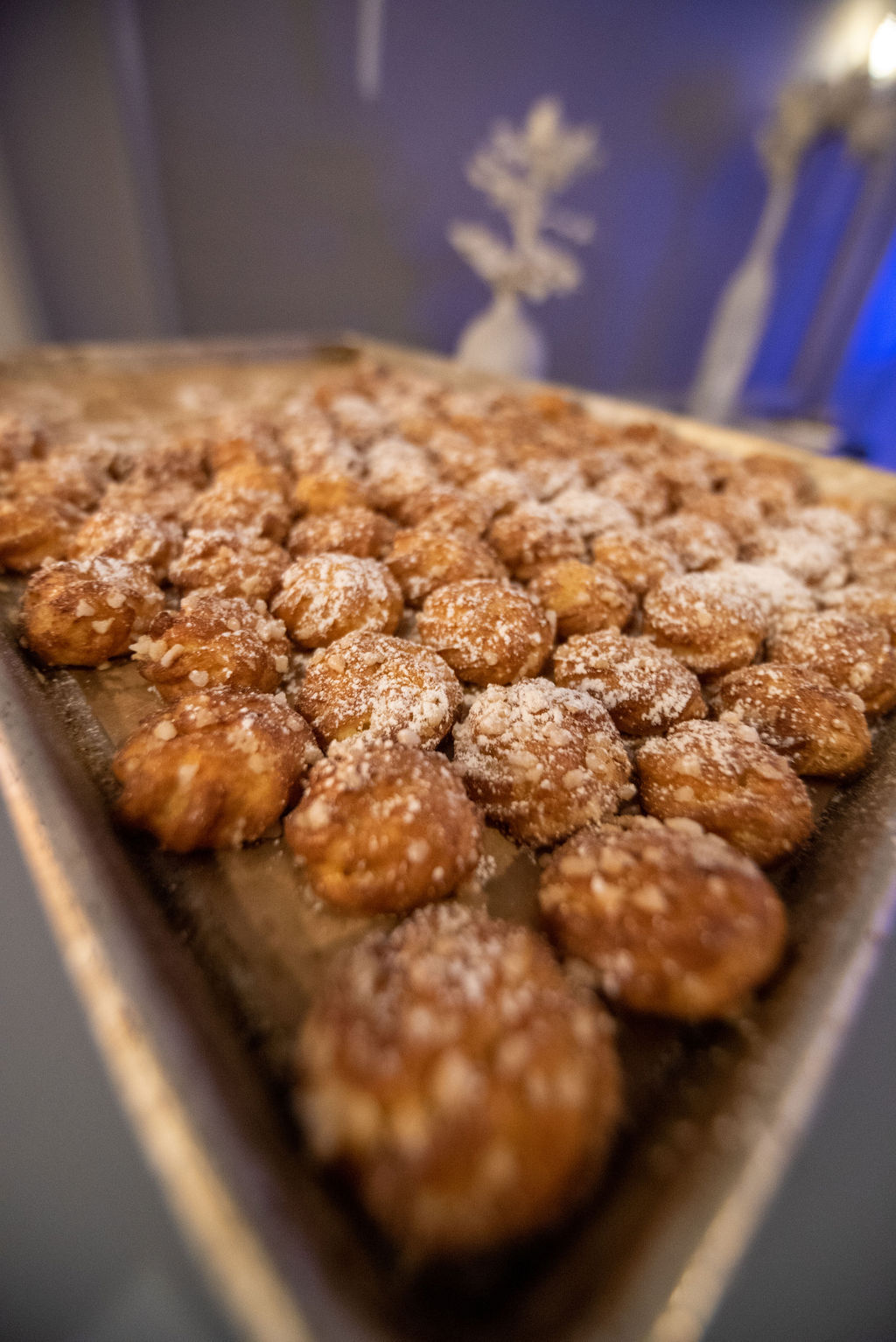