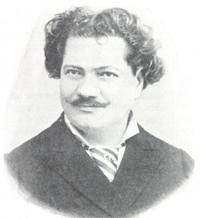 The Universal Union for the Progress of the Culinary Arts was founded in 1879 by Joseph Favre, and 80 chapters were formed around the world. The Paris chapter took on the name “Académie de Cuisine” on May 26 1883.

In 1888, in order to represent better the evolution and modern practice of cuisine, the name of the organization was changed to L’Académie Culinaire de France. The New York delegation’s first A.C.F. president in 1888 was Edouard BENNARD.

Marie-Antonin Careme (1784-1833) is considered to this day to be the godfather of all cooks.

Today the Académie Culinaire de France is present in each and all continents and is 1080 members strong. The American and Canadian delegation is represented by more than 140 pastry and kitchen chefs, wine maker, scientist, sommelier . 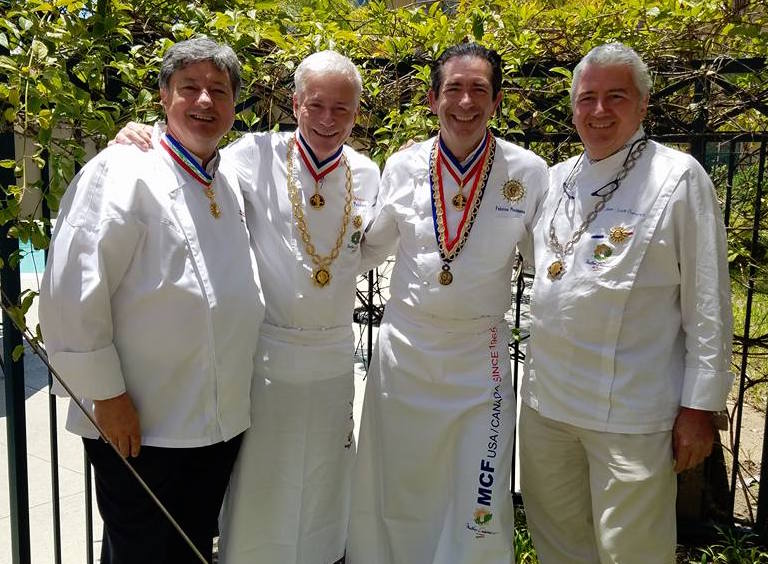 Sebastien Baud became the new president of the US/Canada delegation on January 31st 2020, succeeding Jean-louis Gerin who served the Academie for the last 10 years who himself succeded the great Jean-Jacques Dietrich who served the A.C.F. for 32 years.

L’Académie Culinaire de France and its sister organization Les Maîtres Cuisiniers de France are eager to carry on the great tradition of culinary excellence and science, and work with suppliers and farmers to improve the quality of foods for the grand pleasure of their clients and supporters.